Andrew: Behind the Lens 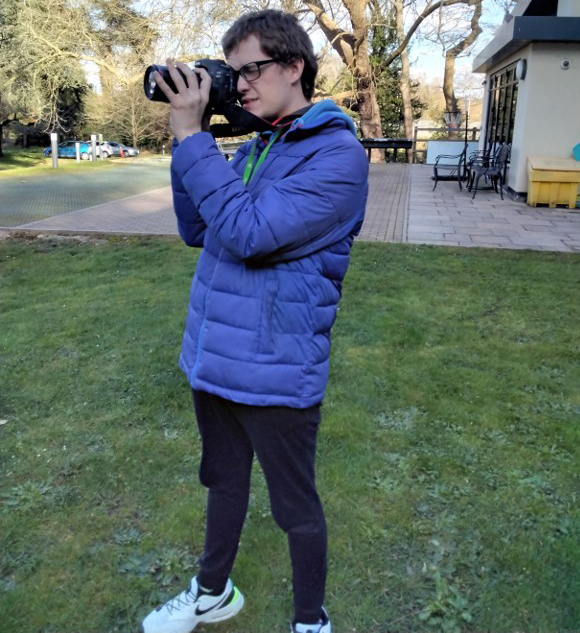 Andrew taking photographs at The Meath 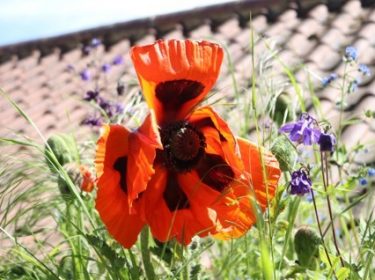 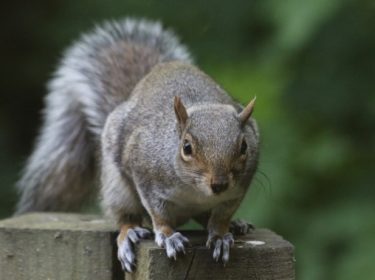 Squirrel Close Up – by Andrew 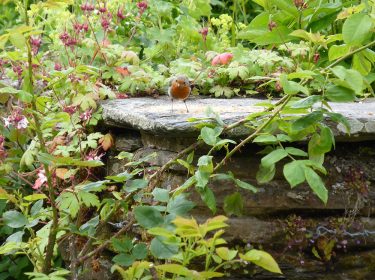 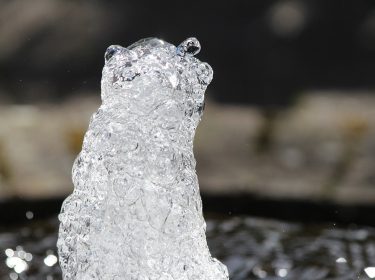 Andrew first moved to The Meath when Bradbury House was opened in 2016. He feels that life at The Meath gives him an enjoyable balance of natural surroundings and friendly staff and residents on site. However, this year has been very different due to the lockdown restrictions.

“I’ve been frustrated with lockdown but have enjoyed being with my housemates. Recently we’ve been playing cards a lot which is fun. Luckily, we have a big garden which attracts wildlife, so I have enjoyed taking photos during lockdown. I’ve started leaving nuts on the outside of my windowsill to entice the squirrels. I’ve got some great close-up shots of them!”

Over our zoom call I was pleased to see that Andrew wanted to share news of his achievements during an especially challenging period. His determination and ability to live so independently and pursue his passion for wildlife photography, even during lockdown, is even more remarkable than one might at first consider.

Andrew lives with a rare disorder called Mitochondrial Disease, it affects approximately 1 in 5,000 people. Rather soberingly, Andrew explained that one reason for its low profile, is that sadly many people who live with the condition do not get to experience the privilege of adulthood. He was pleased however, to find that the condition was recently depicted in ‘Coronation Street’.

As the condition affects energy output, usually the major bodily organs such as the brain and heart are affected. Mitochondrial Disease can cause seizures, heart problems and loss of sight and hearing. Unfortunately, Andrew has no sight in one eye because of it. Having explained about some of the effects of the condition, he continued:

“I also have dyspraxia which affects my balance and I have Autism, Asperger’s syndrome and a stutter.”

Listening to Andrew casually reel off his list of medical conditions was immensely humbling. Impaired vision and balance are also symptoms of his conditions which are obvious hurdles to overcome for a keen photographer.

Andrew has determination, but his photography also demonstrates considerable ability, skill, and flair. Here, his quietly observant character and love of wildlife serves him well, he explained:

“I’m always listening, and looking to see what direction the birds are going in”.

Outside of lockdown, Andrew enjoys being supported to take photographs in local beauty spots such as Winkworth Arboretum. His love of photography started before he moved to The Meath but he has enjoyed practicing new techniques and refining his skills over the past few years. Andrew exhibited some of his photographs taken on site at The Meath at our exhibition entitled ‘Down The Rabbit Hole’ at Cranleigh Arts Centre in 2017.  He is also very proud to have his own small gallery space at Changing Perceptions. Once Changing Perceptions re-opens in May, Andrew looks forward once again, to helping the team by photographing products for sale for use on social media.

Importantly, taking photographs has given Andrew a reason to get out during lockdown. He mostly enjoys taking photos of animals and nature which have come out in abundance during the quieter months at The Meath. During lockdowns he has photographed Magpies, Robins, Pheasants, Squirrels and Bluetits. Clearly it’s a rewarding hobby for him for many reasons.

“Photography helps people to see what I’m good at and getting a good photo gives me a great sense of achievement. The only downside is that unfortunately it’s quite an expensive hobby!”

The Meath is also an important place for Andrew’s family, his Mum Angela explains:

“I feel very proud of Andrew and I am thankful to Bradbury House staff and the health team as Andrew feels safe and enabled to live as independently as possible. Due to his rare mito condition as well as other health issues, Andrew gets very tired and lacks energy. However, he has been encouraged by support staff to persevere with his photography and also (outside of lockdowns) to do some voluntary work in Changing Perceptions using his maths and photography skills. He takes his commitments there very seriously and enjoys being a useful and valued member of the team. He loves to walk in The Meath grounds when he feels strong enough and enjoys a game of ‘Dobble’ and other card games in the evenings.“