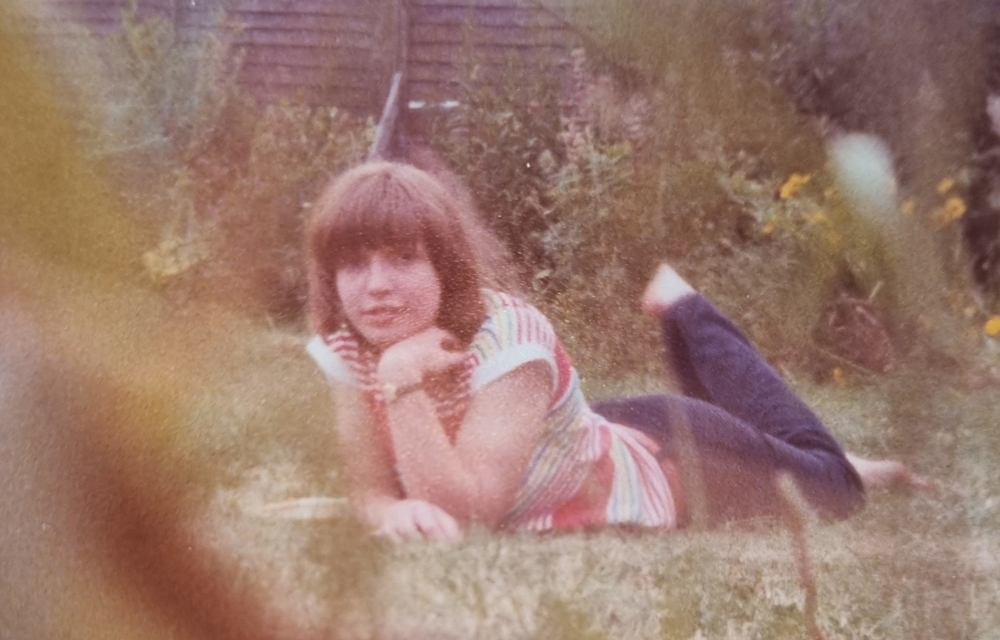 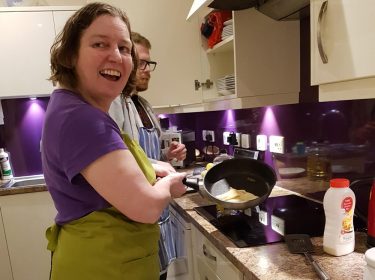 Cooking at home at Thursley 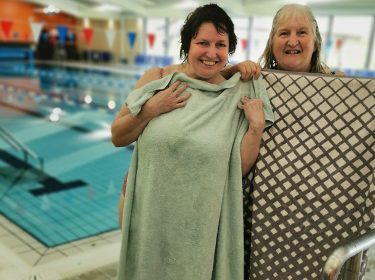 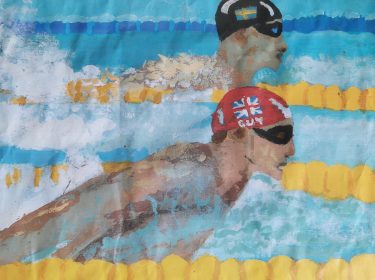 At 10 years old Mel’s life took a drastic turn in a different direction when walking back from church on Ascension Day in her home village of nearby Cranleigh, she was hit by a car. Three weeks later she woke up in hospital to learn that the incident did not take her life, and set about the arduous task of re-learning the basic life skills that she had suddenly lost. Now, 49 years later she sits back in her chair at Café Meath and reflects on just how much the incident changed and shaped her life.

“My epilepsy was caused by a serious head injury I received at the age of ten.  It was a road traffic accident which rendered me unconscious for three weeks.  The road back to recovery was long and slow, but with the help of a very strong family and good family friends, I achieved my goal of regaining all my faculties. I had to re-learn to walk and talk and for a long time could only manage a half day once I returned to school. Sadly my friends abandoned me and I was bullied and fun made of. I will always remember the one, kind, loyal friend I had called Catherine. Thankfully Catherine and my family gave me the support I needed to get through.”

Sadly, tragedy struck her family again, when her sister died at the age of 32 in a head on car incident in Australia. Mel explained the things that got her through the immensely difficult challenges that began at such a young age. Her mother was an artist and Mel enjoyed painting at home with her, a talent which she has since nurtured at The Meath. While recovering from her serious injury, a family friend offered Mel weekly lessons on her pony to help her regain strength and enjoy exercise outdoors. Mell explained the positive impact that this had on her during a crucial time for her recovery. “It was a Godsend because it offered much needed stimulation to my seriously weakened muscles, and it gave me something to look forward to every week.”

Needing support due to her epilepsy, Mel lived at home with her parents until she was 44. Sadly, Mel’s father passed away at a relatively young age followed by her mother who died in 2004. Mel’s remaining siblings helped her to make arrangements to move to The Meath as a permanent home. The transition was difficult at first “It took me some time to settle in because I was only recently bereaved after my mother passed away.  Having left my home village, I lost contact with l my acquired friends but with the right support I managed to build my life here.”

After living at The Meath for 17 years she is well and truly at home. Mel’s mother was an artist and Mel likes to think that she has inherited her talent. Mel spends much of her free time painting in her room and enjoys art sessions at the Skills Centre. Her caring nature and dry wit are well known within The Meath community, Mel hopes that residents can turn to her for friendship and support. Having lived at The Meath for a long time and through some very challenging life events, Mel wanted to give a special mention of thanks to one, particularly loyal, kind friend. “Thank you, Regan, for being there for me, through thick and thin. You are my absolute rock and I’m really grateful to have you in my life”.

Recently Mel has overcome several rounds of surgery, chemotherapy, and radiotherapy for breast cancer. Almost exactly two years since her diagnosis, she is thrilled to have been given the ‘all clear’. Sharing her war wounds with me, she explained that she is no stranger to enduring illness as an adult as well as in her childhood, having endured endometriosis and needing to have a colostomy bag fitted later in life. Mel explained that now she is feeling stronger again, she is enjoying painting but has also embarked upon an impressive fitness challenge.

“During June I took up a ‘Challenge 100’! I swam 100 lengths at Godalming Leisure Centre with the wonderful support of my keyworker, Sharon. 100 lengths during June represented a huge challenge for me, but Sharon supported me to build up my stamina and I made up my mind to take the opportunity to raise as much money as I can for The Meath- the charity has enriched my life in so many ways over the past years.”

It’s not too late to sponsor Mel for her impressive 100 Challenge in support of The Meath, if you would like to so please visit: https://www.justgiving.com/team/Melandsharon?invite=true