The Charity’s long history began back in 1892 when the Countess of Meath opened up Westbrook House as a ‘happy home for epileptic women and girls’. We now support male and female adults who live with epilepsy and though the quality and variety of available services have evolved over the years, it is pleasing to find that The Meath has always been a ‘happy home’ just as it remains for residents today.

The site of Westbrook has a long and interesting history which reaches as far back as the 16th Century. The many different custodians of Westbrook House have each made their mark in different ways and we are pleased to continue the long-standing tradition of our beautiful site being at the heart of our local community.
In the Earl’s case, it was the fitness of the people, the development of the London Parks, the Boy Scout movement and the promotion of the Empire (he founded Empire Day, now known as ‘Dominion Day’).
Lady Meath, on the other hand, founded the ‘Ministering Children’s League’, an organisation that went on to establish homes across the world caring for destitute children and whose motto “No day without a deed to crown it” said a great deal about her clear cut philosophy of keeping active and industrious to overcome personal circumstances. In a similar vein, she initiated the Brabazon Employment Society, which helped women in the many workhouses of the day to occupy their time. It was through this Society that she met and became interested in people living with epilepsy.
While she had many other interests in which she invested both time and money, including the churches in the East End of London and the slums of Dublin, we are all thankful that Lord and Lady Meath took the time to research further into the growing numbers of people being diagnosed with epilepsy. There were fears at the end of the nineteenth century that the overall health of the nation was declining, and people with epilepsy joined many others with disabilities in facing a very bleak future in workhouses or in one of the many overcrowded lunatic asylums.
As extensive travellers, Lord and Lady Meath had visited Bielefeld, Germany, in 1890 and had been impressed with projects there which were looking after people with a variety of disabilities. One of the colonies had been established to care for over a thousand people with epilepsy and Lord and Lady Meath paid a great deal of attention to the way people were encouraged to work and to develop their own interests.
They weren’t the only people to be intrigued by this German movement, since representatives of what was later to become the National Society for Epilepsy at Chalfont St Giles, Buckinghamshire, visited Bielefeld at around the same time and were similarly impressed.
After returning from Germany and reflecting upon what she had seen, Lady Meath purchased ‘Westbrook House’, the historic property which now forms the centre of our site in Godalming, Surrey, as a home for girls and young women living with epilepsy. Opened in 1892 by the Duchess of Albany, the event was well attended by the local community, many of whom contributed generously to the newly established project.
We still share a very special relationship with our friends and neighbours but day to day life at the Meath is a far cry from those early days! We no longer admit people under eighteen years old since there are many specialist schools and colleges that focus explicitly on that age group. However, we do now welcome both men and women, helping each person to manage their epilepsy and to work towards achieving personal goals as they move into the adult world.
We are extremely grateful to Lady Meath for her foresight and are proud of our long history, the many years of highly effective services forming the bedrock upon which we have built our modern, proactive and highly professional organisation. 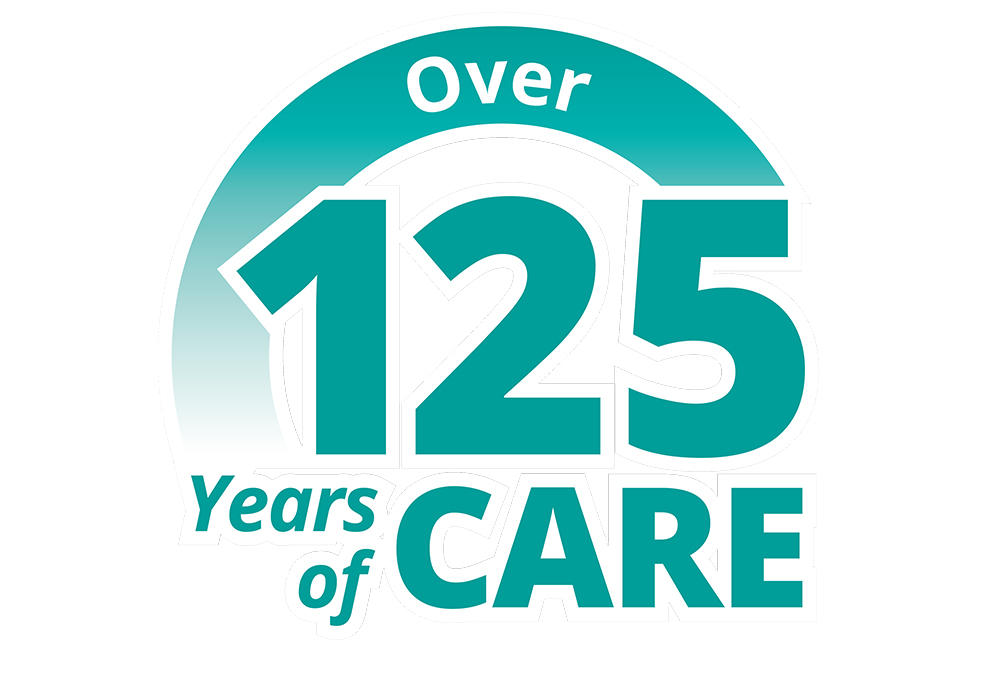 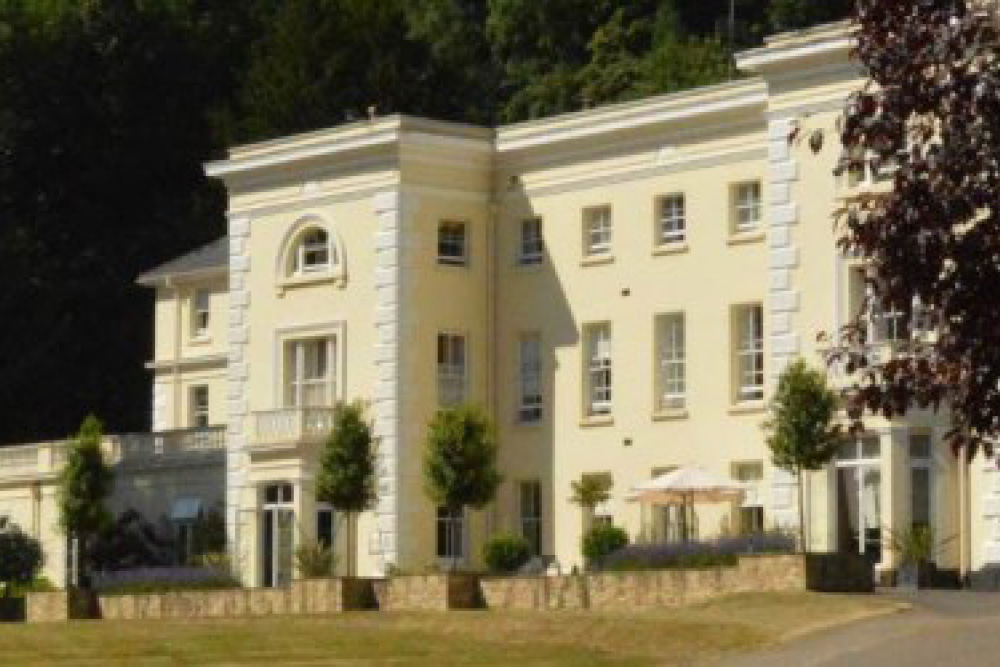 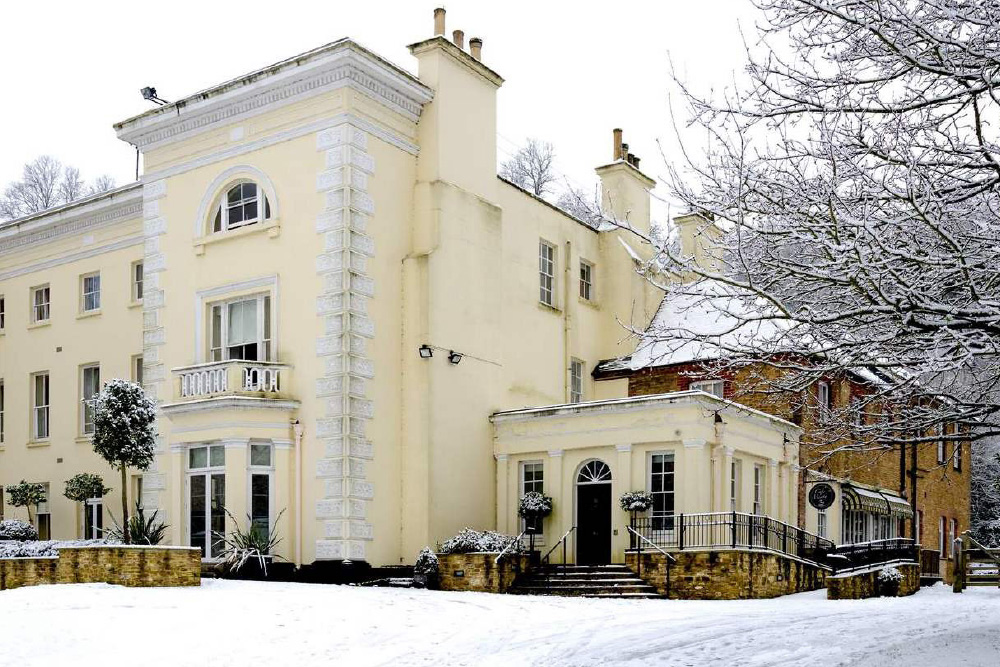 The Meath in the snow 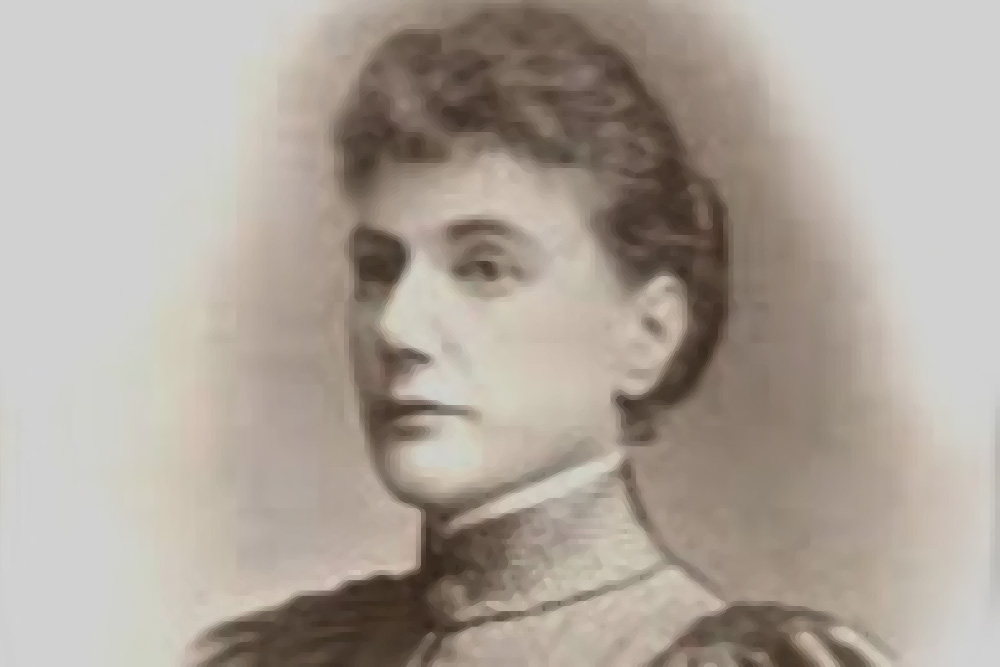 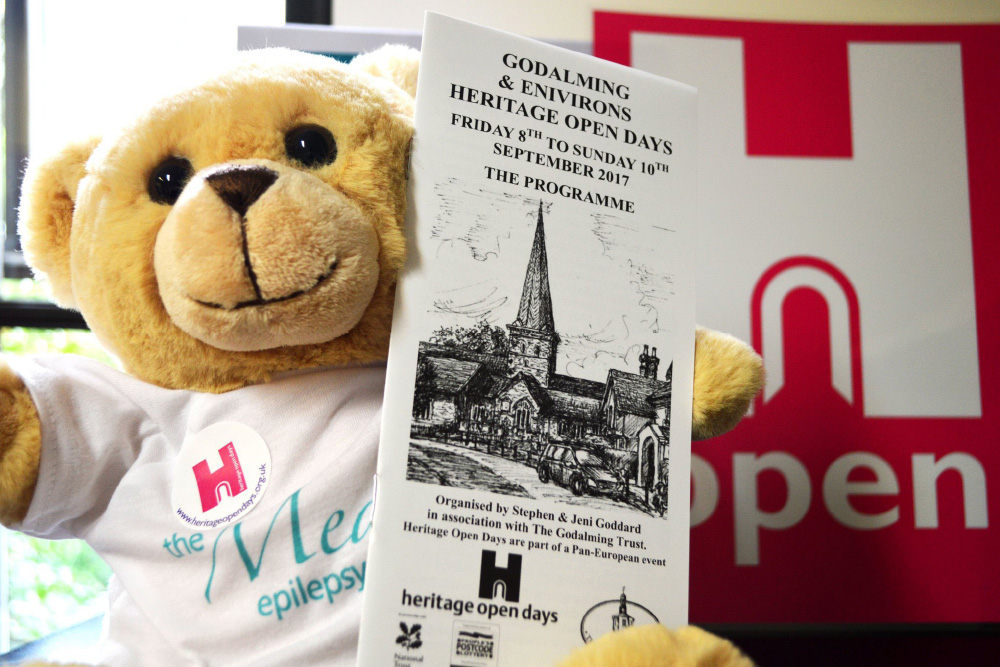 “The Meath is a most exceptional place and should be used as a blue print for all care homes.” Relative

The Meath’s core services in Godalming are based around a beautiful old manor house in leafy grounds that has an incredible history dating back to the 1400s. However, the house with its former estate is most famed for its association with General James Oglethorpe, who in the 1700s founded the American State of Georgia. His residency at “Westbrook”, along with its reputation as a meeting place for Jacobites prior to the Rebellion of 1745, brought the house into prominence.

For the Meath Epilepsy Charity, the most significant point in the history of “Westbrook Place” was its purchase in 1892, along with much diminished grounds, by the Victorian philanthropist Mary, Countess of Meath. It was her vision and initiative that established one of the first homes in the UK to care for and nurture women and young girls living with epilepsy. 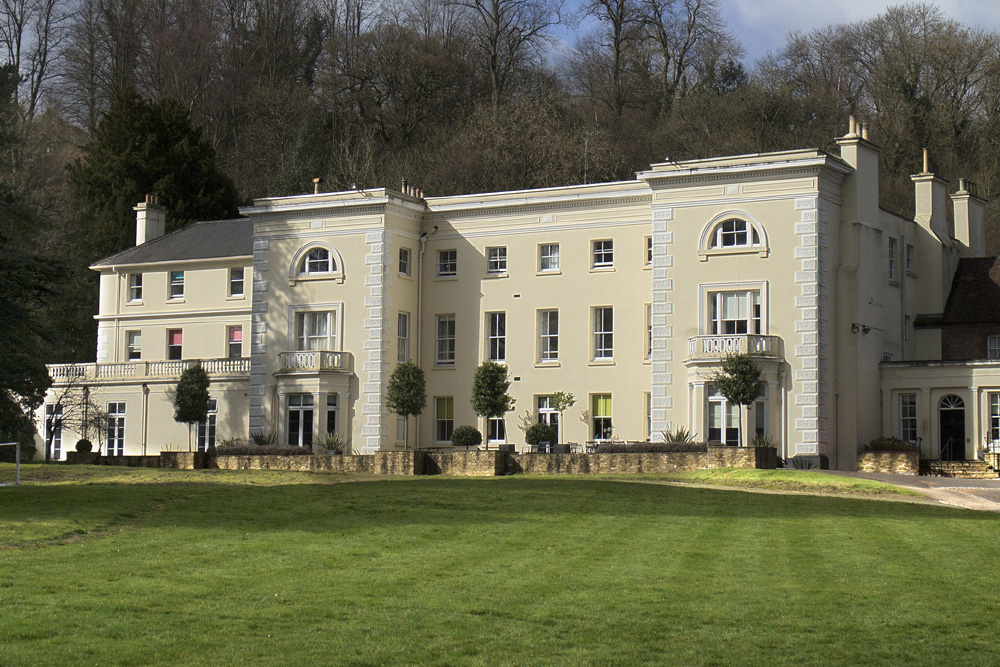 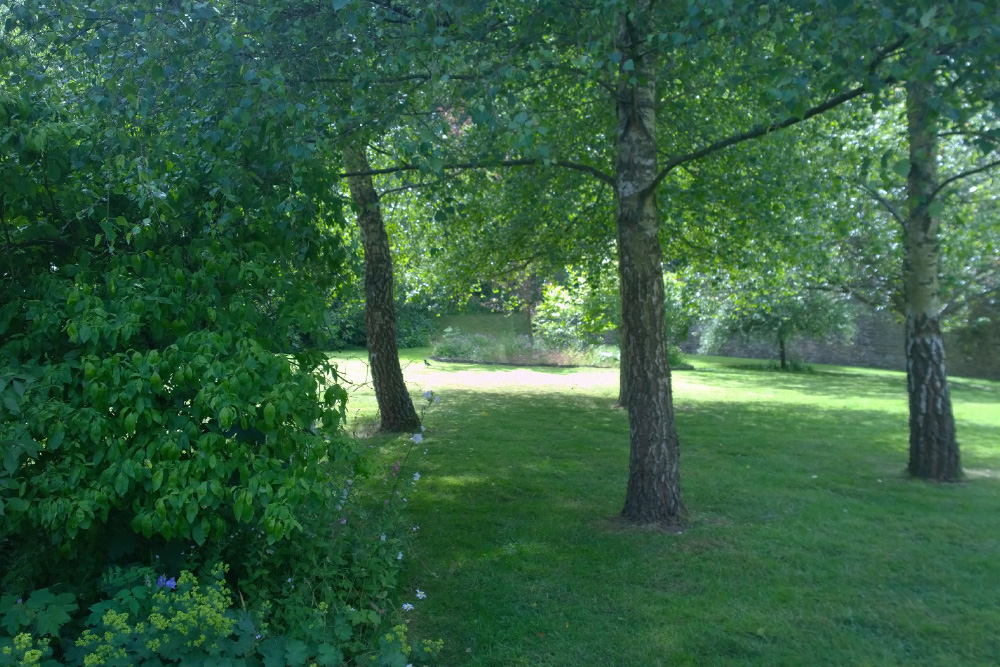