Planting A Tree for The Queen’s Jubilee 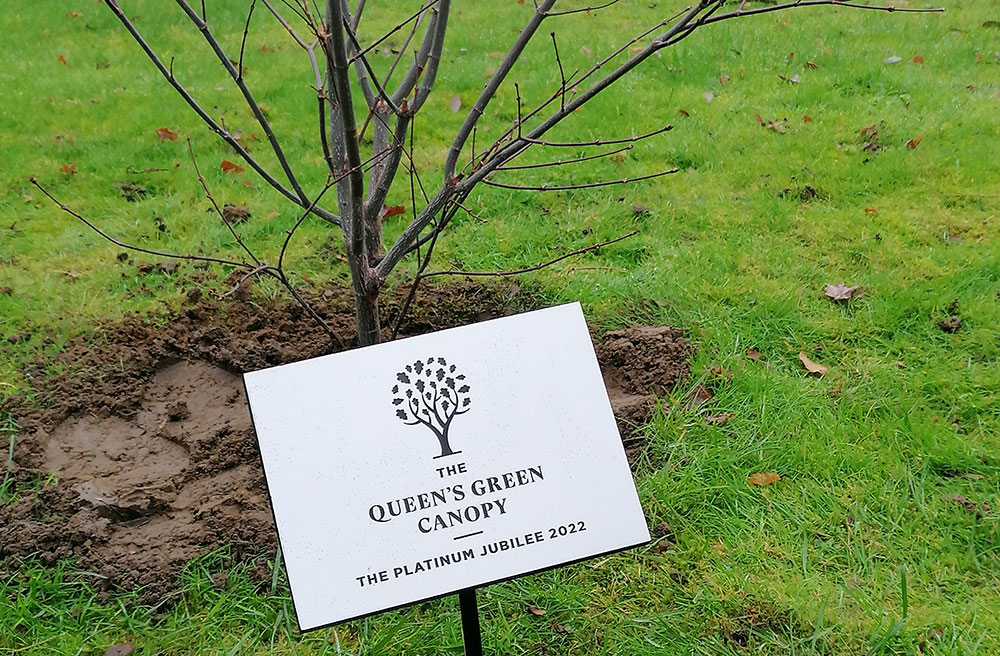 As Patron and Lord Lieutenant of Surrey, Michael More-Molyneux has long established roots with The Meath. On Monday 13th December, Michael supported the Charity to take part in the Queen’s Green Canopy by planting a tree to mark the Queen’s Platinum Jubilee.

The Queen’s Canopy initiative encourages individuals and organisations across the nation to plant trees in honour of Her Majesty’s 70-year reign. We are delighted to be pinned on the Queen’s Green Canopy map.

Michael More-Molyneux commented “I was so pleased to be invited to The Meath to plant a tree to commemorate The Queen’s Green Canopy.  This is an important part of Her Majesty The Queen’s Platinum Jubilee celebrations, not just in Surrey, but across the United Kingdom. It is always a great pleasure to visit The Meath and have an opportunity to meet their Trustees, staff team and the people they support. It is always such a warm and friendly atmosphere, even on a cold and damp Monday morning!”

We are pleased to have found a tree that has special meaning for the charity. Lindsay Perryman, CEO explains why our tree is such a fitting way for us to mark the Queen’s Jubilee “We have selected a beautiful purple leafed Japanese Acer tree (Atropurpureum). Purple is the colour chosen to represent epilepsy. It’s really special for The Meath to be taking part in this national initiative, and our gardening group look forward to taking care of this lovely new edition to our grounds.”

As a charity and site with a long stretching history, the new Acer tree is another welcome addition to our stunning, Grade I Listed, eight-acre grounds.

Michael’s agricultural background proved extremely handy and after his hard toil, we were delighted to introduce him to our trustees and some of our staff team. A small, outside gathering with coffee and mince pies provided us with the perfect opportunity to extend our thanks to Michael for his support as Patron over the years.

A Surprise ‘Thank you’ to Michael More-Molyneux

Earlier this year, Supported Living resident and keen artist David was commissioned by The Meath to create an artwork for Michael to thank him for his wonderful support as Patron. Michael is a wildlife fan and has a particular fondness of Elephants, his obvious delight upon being gifted David’s framed artwork of ‘The Eye of The Elephant’ can be seen in the photo gallery below. Michael commented “David has perfectly captured the majestic power of the Elephant. The Picture will be a very special reminder of a most memorable visit.”

Clearly Michael was extremely moved by David’s artistic talent, but also by his personal insight into living with epilepsy and how The Meath supports him. Many thanks to David for speaking most eloquently to all at the unveiling of his picture.

We are extremely grateful to Michael More-Molyneux for his support with the Queen’s Green Canopy and as a Patron and true friend to The Meath over many years. 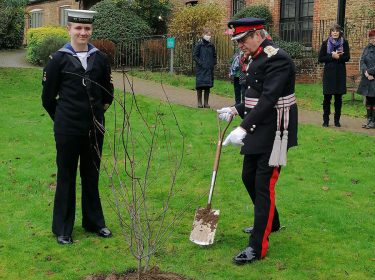 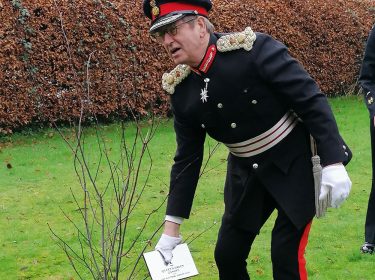 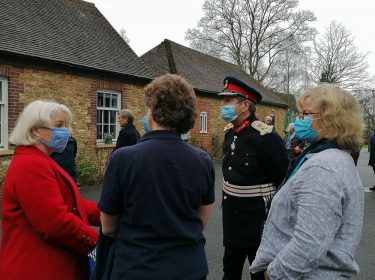 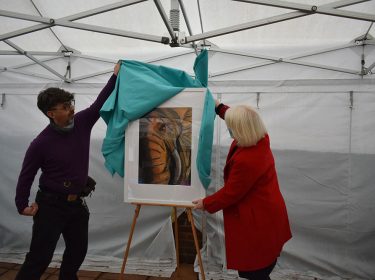 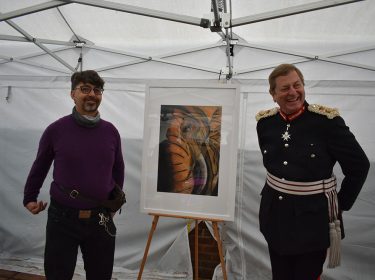 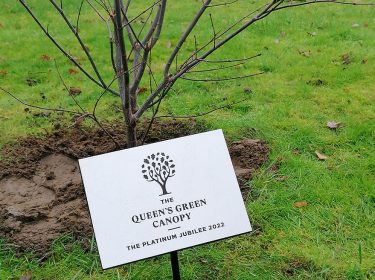